You are here:
Apparel 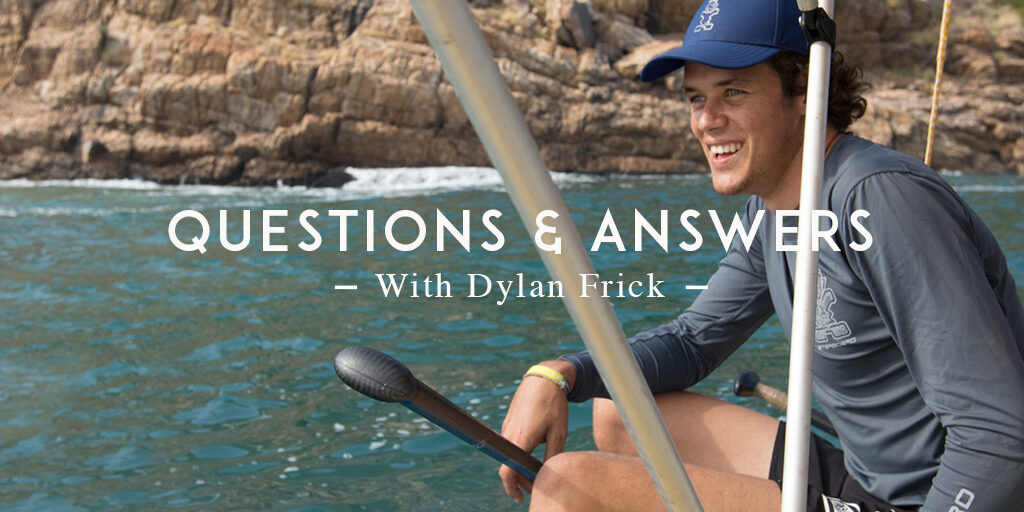 We met up with Dylan Frick in March to shoot some photos of him training and enjoying some time on the water for the website, and recently caught up with him again for a quick Q&A as he’s been bouncing around the world competing. In true Frick style, it wasn’t just Dylan who joined us, but his mom, dad and their little yellow rubber duck too. Make sure to check out the images below, it was a really fun morning, here’s what Dylan had to say:

Before we start, let everyone know a little about you:

I’m a complete adrenaline junkie, outgoing and adventurous, and a bit shy sometimes.

How long have you been on the water?

Since I was born my dad says, he’s been surfing since he was 6 years old, and got me on the water as soon as he could. My dad owns and runs Natural Energy Surf Shop in Strand, Western Cape so we’ve always been close to the ocean and watersports.

It’s so great having that opportunity from such a young age, what got you hooked on SUP?

I first tried SUP at a demo day and instantly fell in love with the sport!

Awesome. What have you been up to these past few months?

I just got back from competing in the Stand Up World Series in Japan. Other than that, I’ve been training, surfing, riding motorcycles and hanging out with my friends and family. I’ve also been competing on the local SUP circuit, recently enjoying some warm water races and waves in Durban, which was really nice.

And your plans for the year ahead?

I plan to do as many world stops as possible and finish with a good final result.

What would be your ultimate achievement?

To become world champ. For now, a Top 5 finish on the rankings would be amazing.

Can you talk about your training; who/what keeps you motivated?

Motivated by SUPing and my good friend and biokineticist, Philip Nel, I get pushed hard every week!

What’s something most people don’t know about you; favorite cheat food/ what else are you really into at the moment?

What have you got in your quiver?

From the apparel side, I love my Boardshorts! I’ve also got a really amazing pair of 2017 boardies, which are still in development. I’ve really enjoyed the Aerodome Neoprene Paddle Jacket on the slightly colder days in the surf too.

What is your favorite SUP location in the world?

It was somewhere in the USA, where I went with some friends about two years ago. It’s in North Carolina, but I’m still not sure exactly where it is, I guess it’s a secret haha.

Where would you love to travel to next?

I would love to do another trip to Indo soon; really need some good waves. I’d also like get out to the Carribean, which would be amazing.

Winter or Summer? Winter. That’s when the swell comes to Cape Town & the wind stops blowing.

Here are some photo’s from our morning with the Fricks: 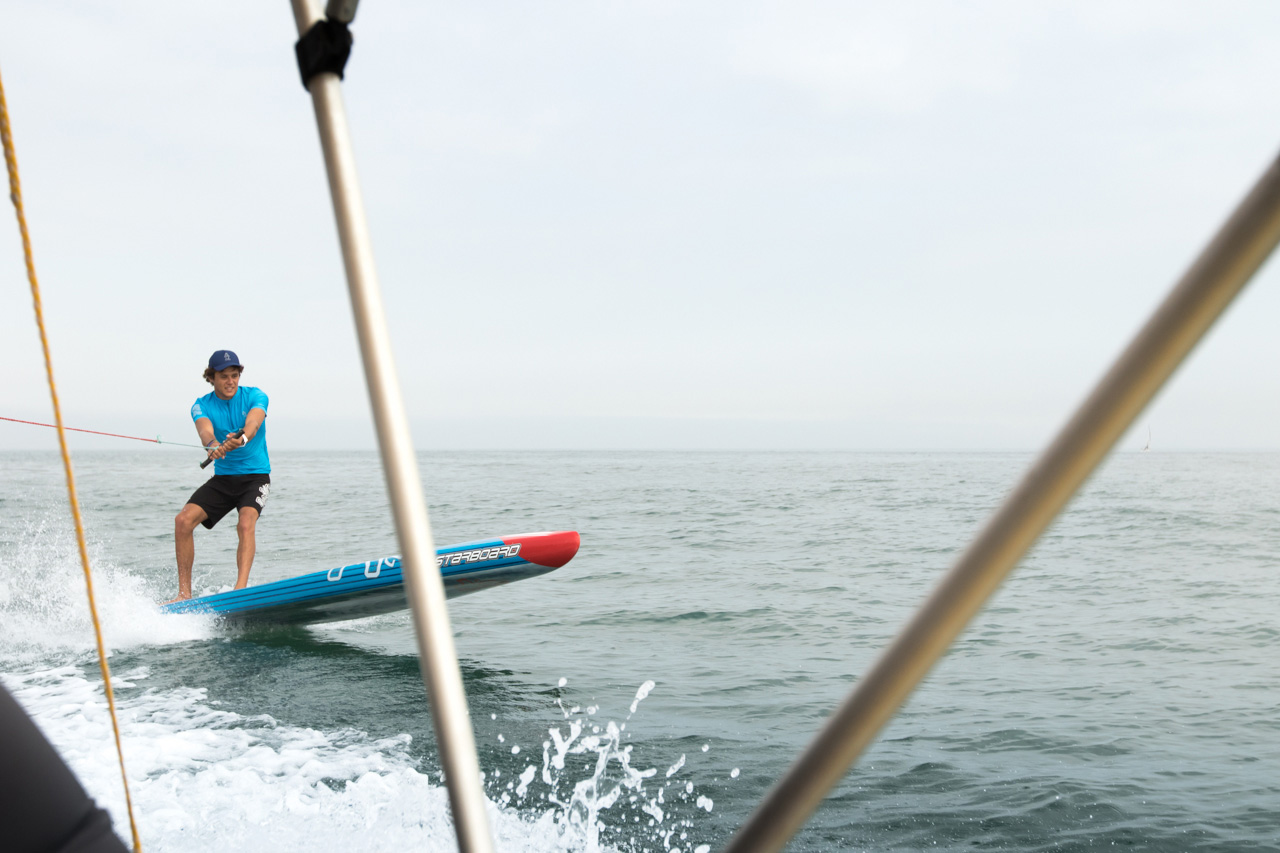 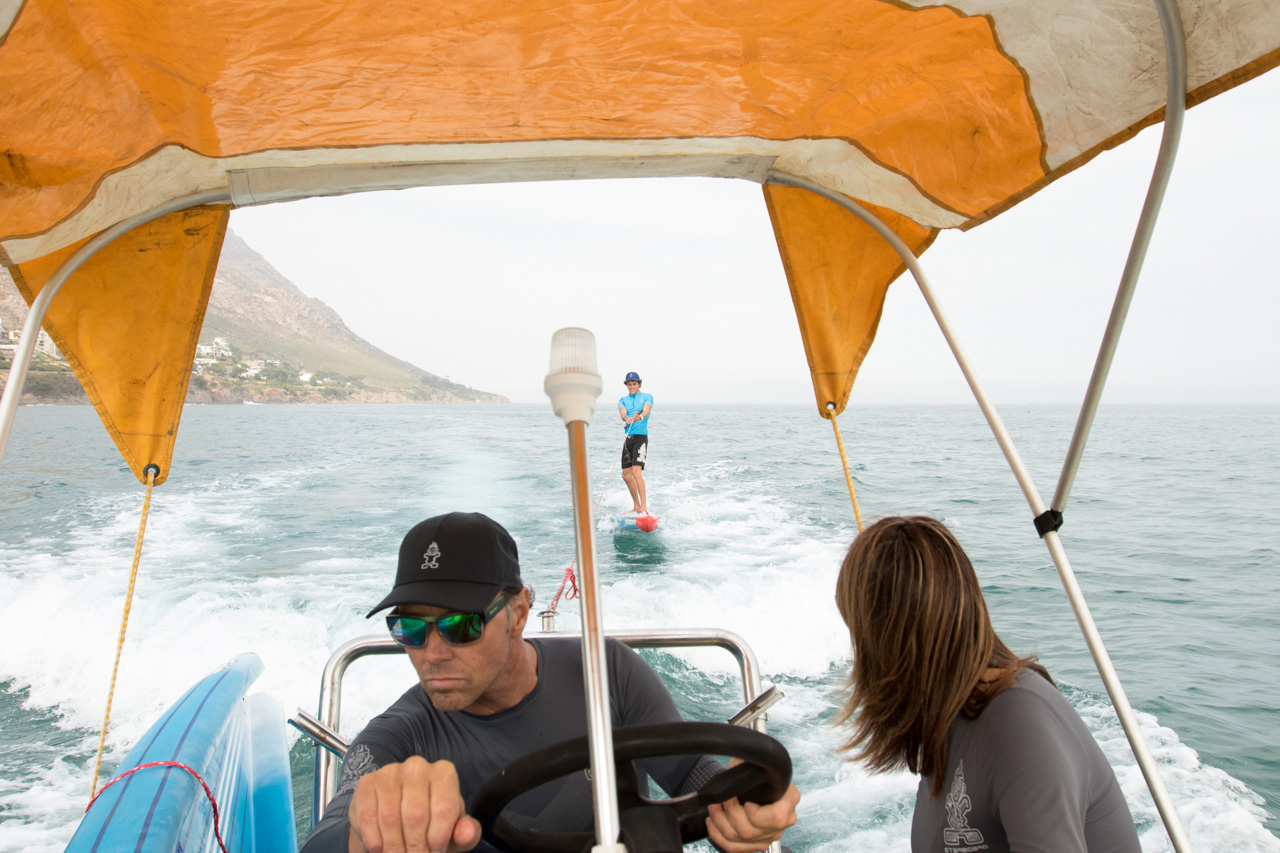 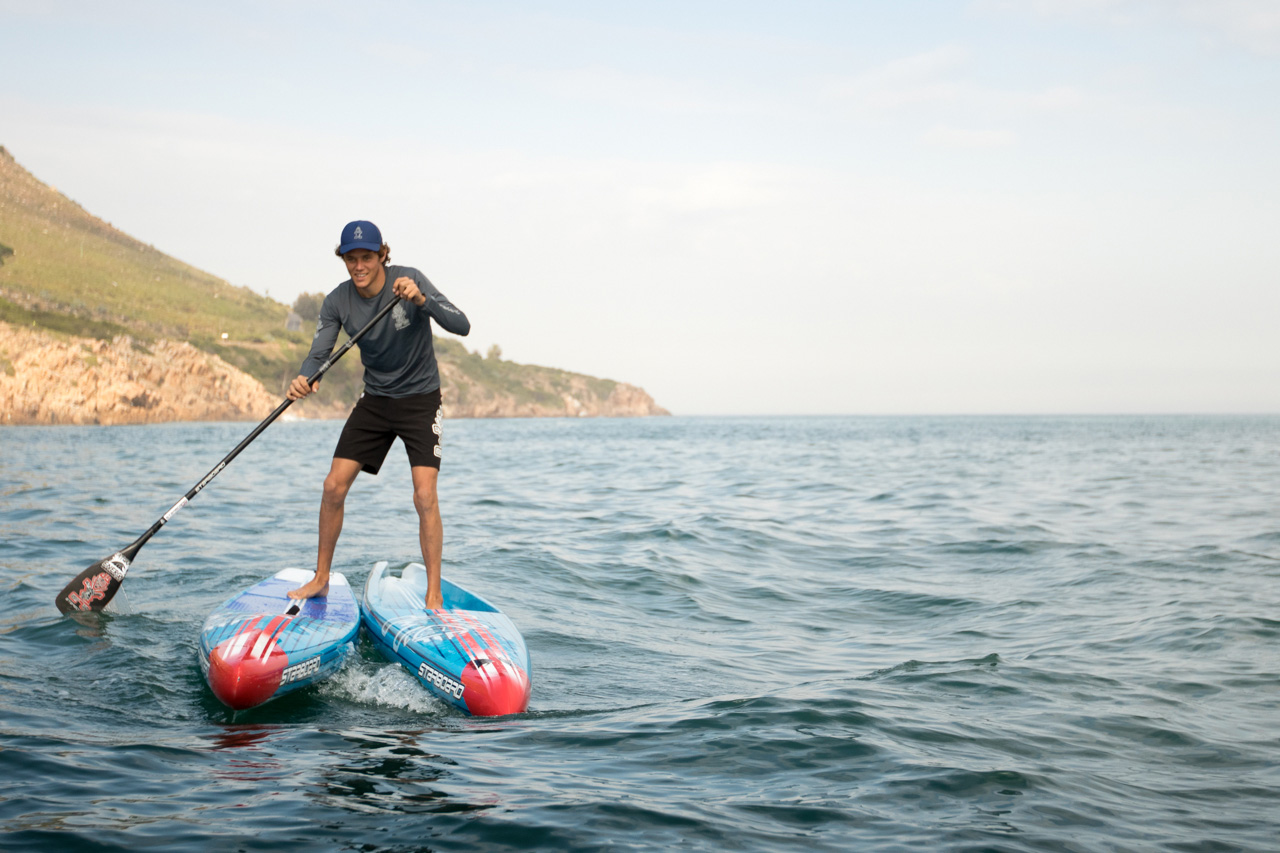 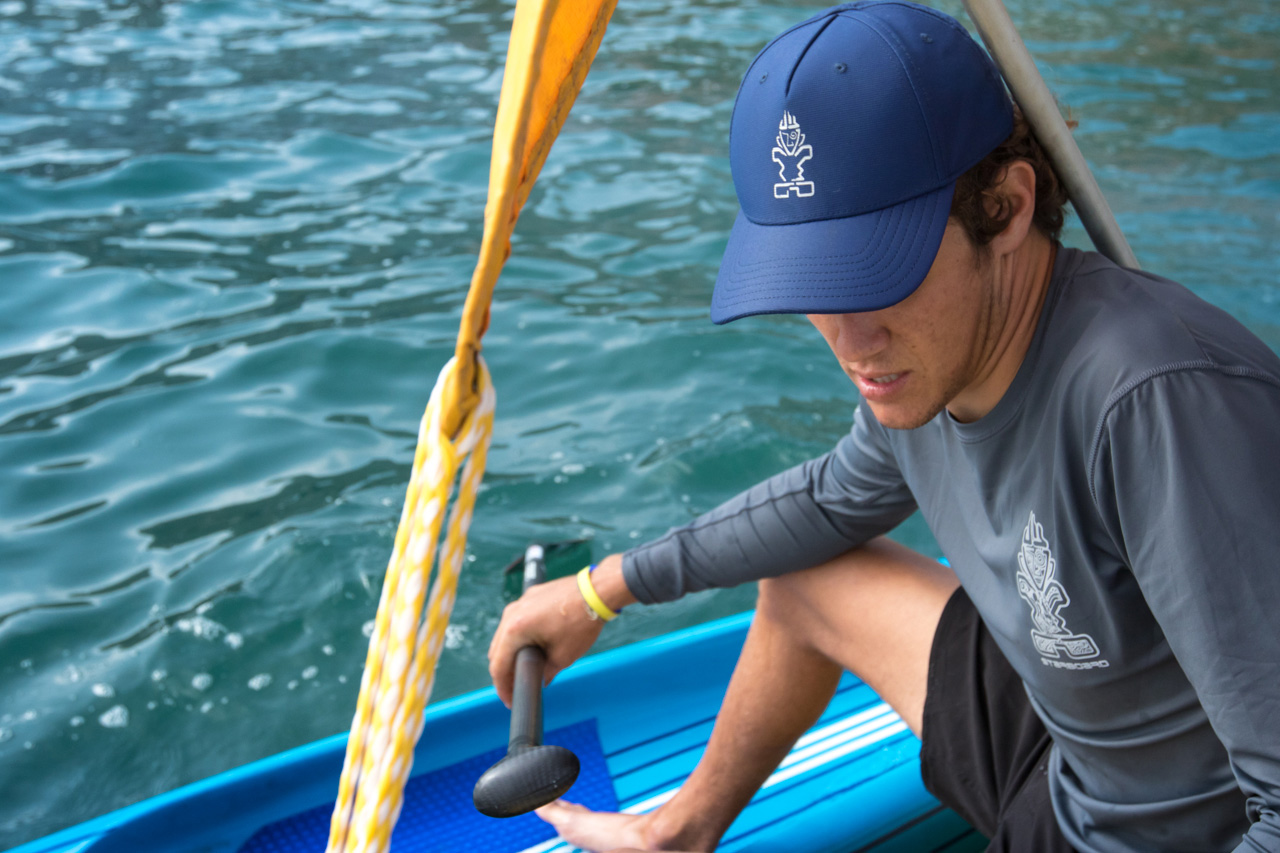 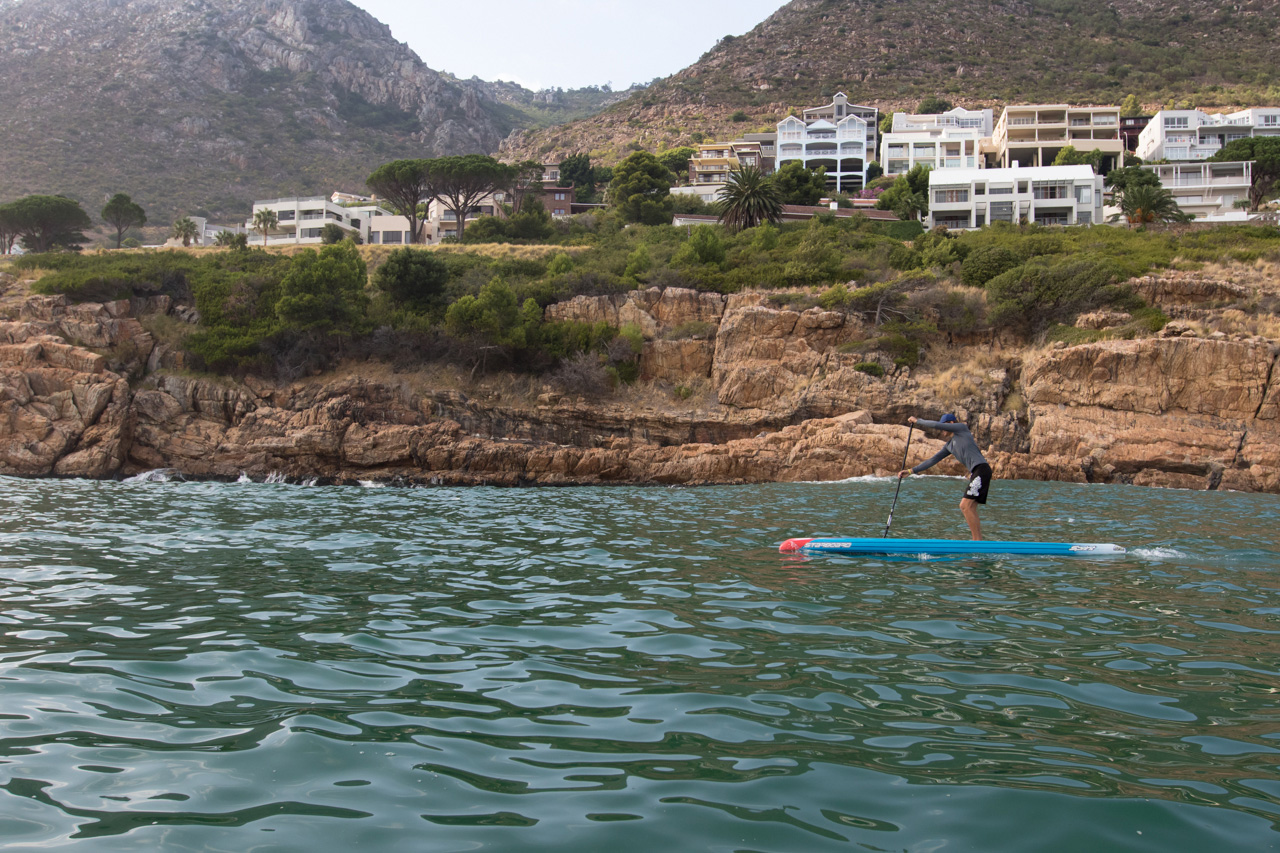 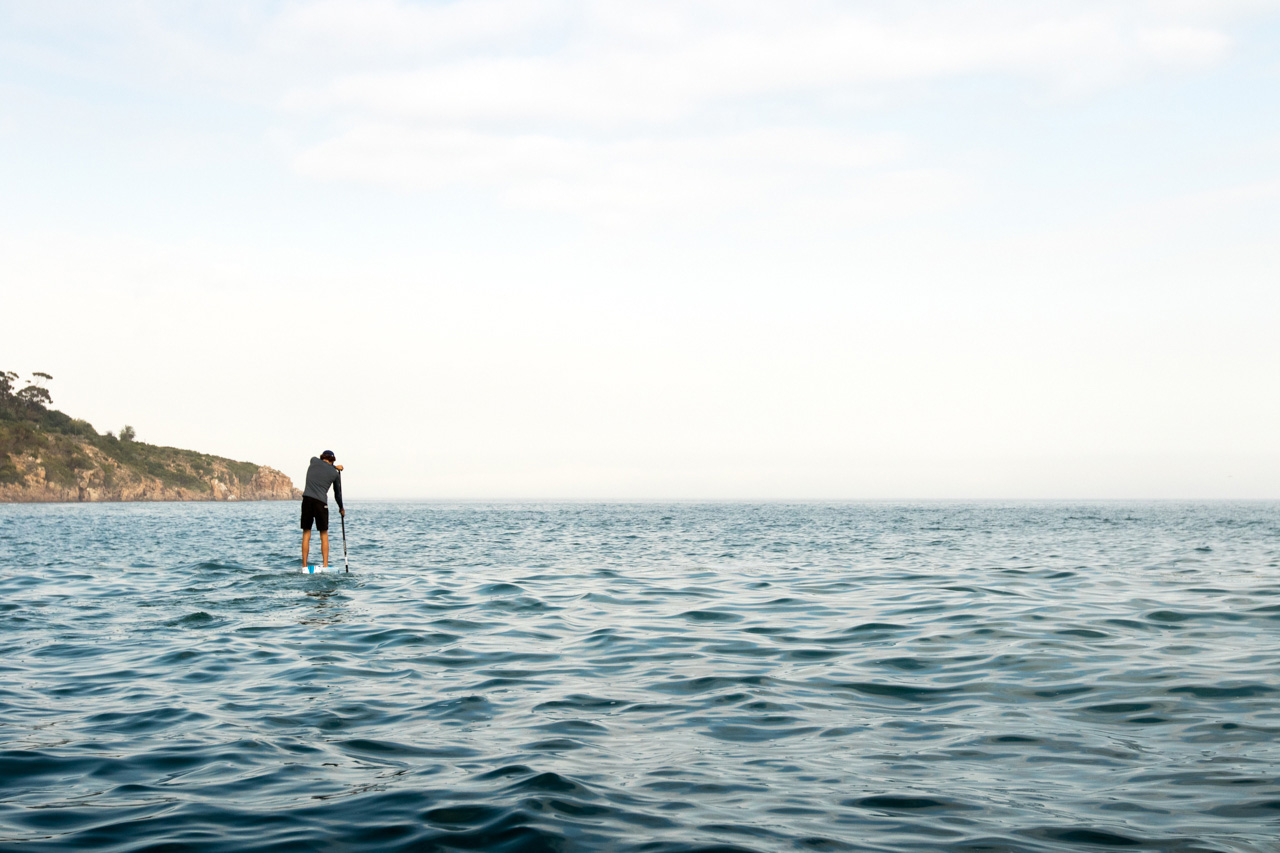 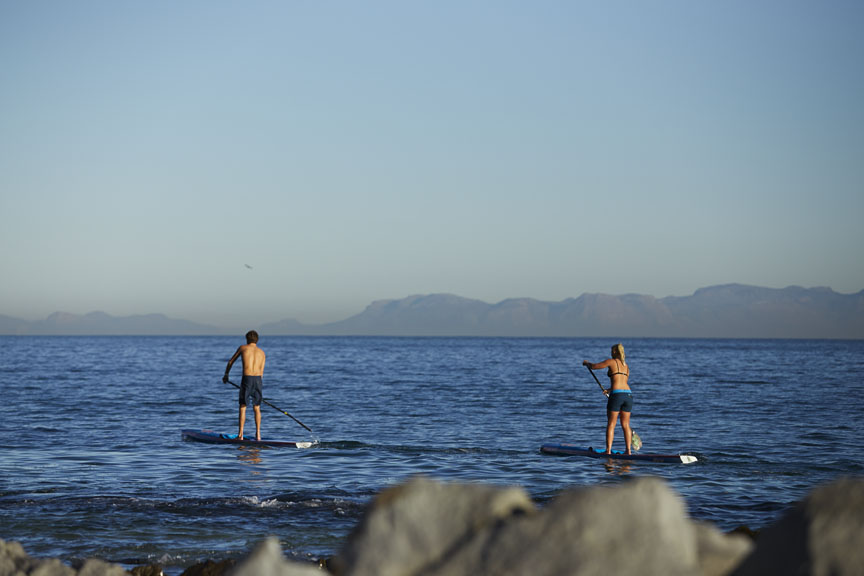 Behind The Innovation With Flo Brunner
April 12, 2021
Go to Top